Perfecting The Art of The Dock & Dine In Newport Beach 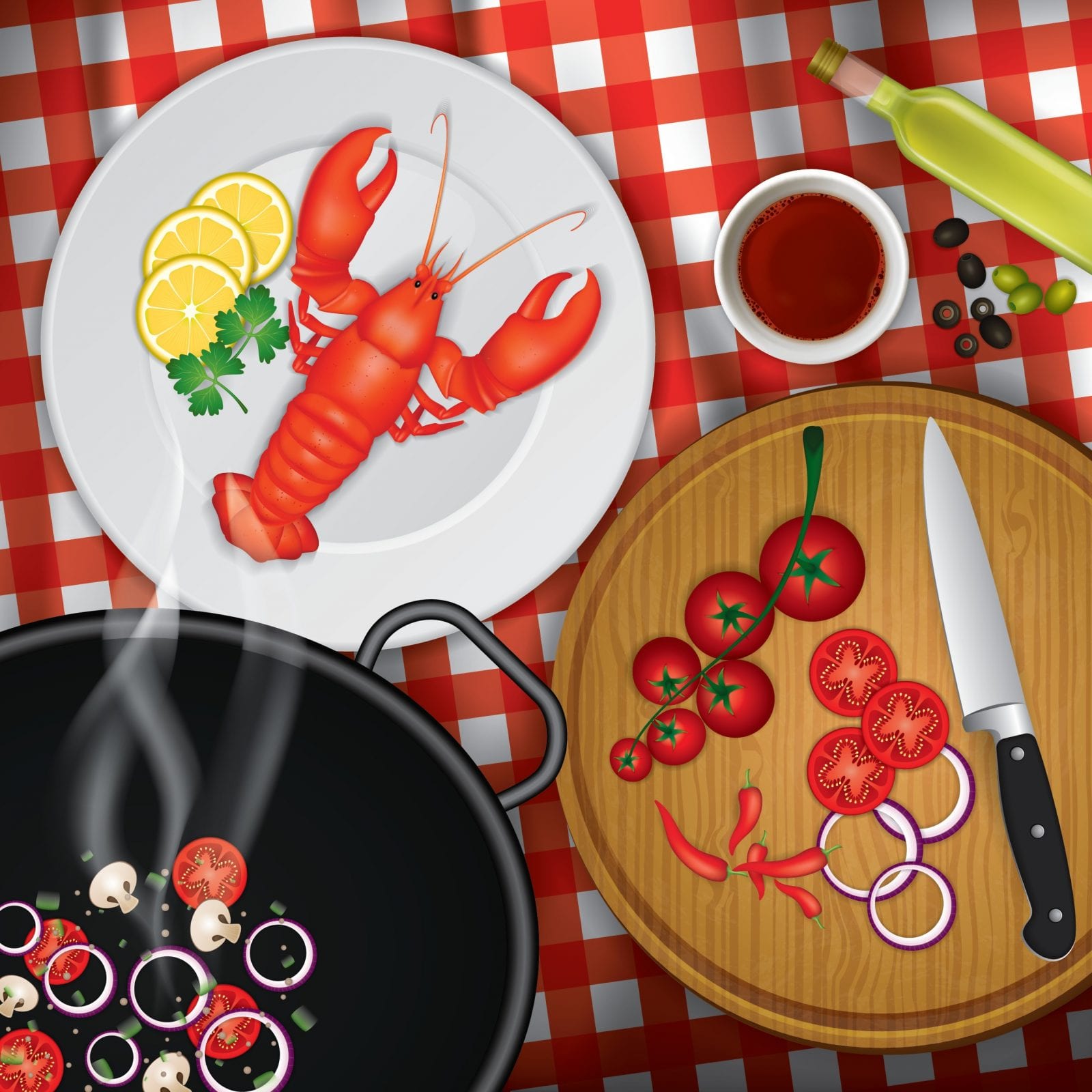 Dock and Dine (verb) \ˈdäk and ˈdīn\ : To arrive at an such eating establishment via floating vessel then secure said vessel to a state of immobility so as to partake in a delicious meal. 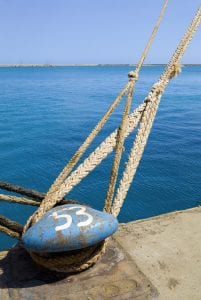 This might be kind of obvious but there are two major steps involved in a well-executed dock and dine: 1. Dock your boat. 2. Dine.

Well not so fast, you aspiring dock-and-diner. It’s all about where you dock and of course, where you dine that transforms the experience from a boring, old dinner into an unforgettable event.

Now if you don’t have a boat of your own, we just so happen to know a few people who can help you out with that (hint, hint) but as for the whole dining thing, here are seven spectacular Newport Beach choices to anchor your sails—or rented Duffy Boat—and enjoy a scrumptious meal.

Voted “Best of OC” by The Orange County Register, Bluewater Grill is the epitome of local, sustainably caught seafood. Dine on the outdoor patio to the soothing sounds of water sloshing against the dock as you chow down on sautéed sand dabs, tomatillo-salsa-topped mahi mahi or, if the ocean played nice that day, a just-harpooned swordfish from the restaurant’s very own harpoon boat, Pilikia.

Where used to be Pizza Nova, Mama’s Comfort Food & Cocktails expanded into Newport Beach and now offers an amazing place for Duffy boat renters and boat owners alike the ability to have dinner on the docks. Their name says it best, and with great comfort food and cocktails combined with a beautiful Newport Beach Harbor sunset, you are sure to not be disappointed with your harbor-side dine-in or take-out choices.

The epicurean embodiment of coastal Mexican, Baja-style cooking comes to spicy life at Sol Cocina. Everything at this waterfront establishment is made fresh every day, including 24 varieties of fresh salsas, handmade margaritas, guacamoles, seafood ceviches and more.

This two-story restaurant borders the historic Balboa Ferry and on a clear day, offers vistas that stretch all the way to the far-off peak of Saddleback Mountain way beyond the waters of Newport Bay. Munch on clams, crab cakes, oysters calamari and more in an establishment that describes itself as dedicated to satisfying patrons who are “ocean-hearted.” Sigh. That’s so sweet, Newport Landing. Indulge your inner sea-loving self at this maritime-minded locale on the eastern end of the Balboa Peninsula.

From the outside, The Dock looks somewhat unassuming; its storefront appears relatively small, squeezed between the larger shops along Lafayette Avenue. Outside, frosted glass windows obscure much of what lies beyond the front door and a small, circular sign—announcing “The Dock”—is the only indication that a restaurant can be found there. But once you do step inside, you’re instantly transported into a high-ceiling, open-aired, maritime-inspired space that oozes with the undeniable magnetism of old-world, Newport Beach charm. Along the back wall … wait, there is no back wall, just a balcony that opens up onto Newport Bay. Check out the boats floating on by as you choose from any number of delectable items on The Dock’s Mediterranean-infused, continental menu; the caviar limes topping the Hamachi tartare are a must-try, as is the red-wine-drizzled Maple Leaf Farm duck breast.

Woody’s Wharf isn’t just a fun, Newport Beach go-to, it’s an important part of the city’s history. Woody Payne, a longtime local fisherman, opened the establishment in 1965 as a “small, local watering hole where the other fishermen could gather to tell their fishing tales,” according to the restaurant’s official website. (Prior to the location becoming an eatery, Woody used it as a boat repair shop.) Mere months after it launched, Woody’s was the hottest spot in Newport Beach and residents couldn’t get enough; even A-list patrons like John Wayne, Cary Grant, Humphrey Bogart and Mickey Mantle could be found lounging and dining along Woody’s stretch of wharf. In 1988, Chuck Norris, a longtime Woody’s mainstay, bought the place as a present for his wife, Diane, who managed it while legendary actor and martial artist—then struggling thespian—Jean-Claude Van Damme manned the front door. (According to Norris, when he purchased Woody’s it was losing $20,000 per month and soon after became Newport’s No. 1 restaurant, which begs some kind of Chuck Norris joke about his unquestionable awesomeness but we’ll pass.) Today, neither the fisherman Woody nor Chuck Norris own the place; four business partners from Whittier, CA keep Woody’s ticking, though it’s still no less of a cherished Newport spot for waterside eats.

Two words: Jellyfish. Lounge. The upstairs retreat at The Cannery (decorated with faux, electric jellyfish hanging from the ceiling) has not only garnered the unofficial title of Jellyfish Lounge, it’s also known as one of the best happy hours in Newport Beach. Half price sushi and discounted craft cocktails? Yes, please. Like Woody’s, The Cannery has storied beginnings that start in 1921 when it was a fish cannery and the hub of all commercial fishing in Newport Beach. These days, despite the name staying the same, no fish are canned at The Cannery but it is the place to be for seafood, spirits and spectacular views of Newport Bay.

If you do not own your own boat, simply visit OC Boat Rentals to reserve your own easy to operate and affordable Duffy boat rental today!