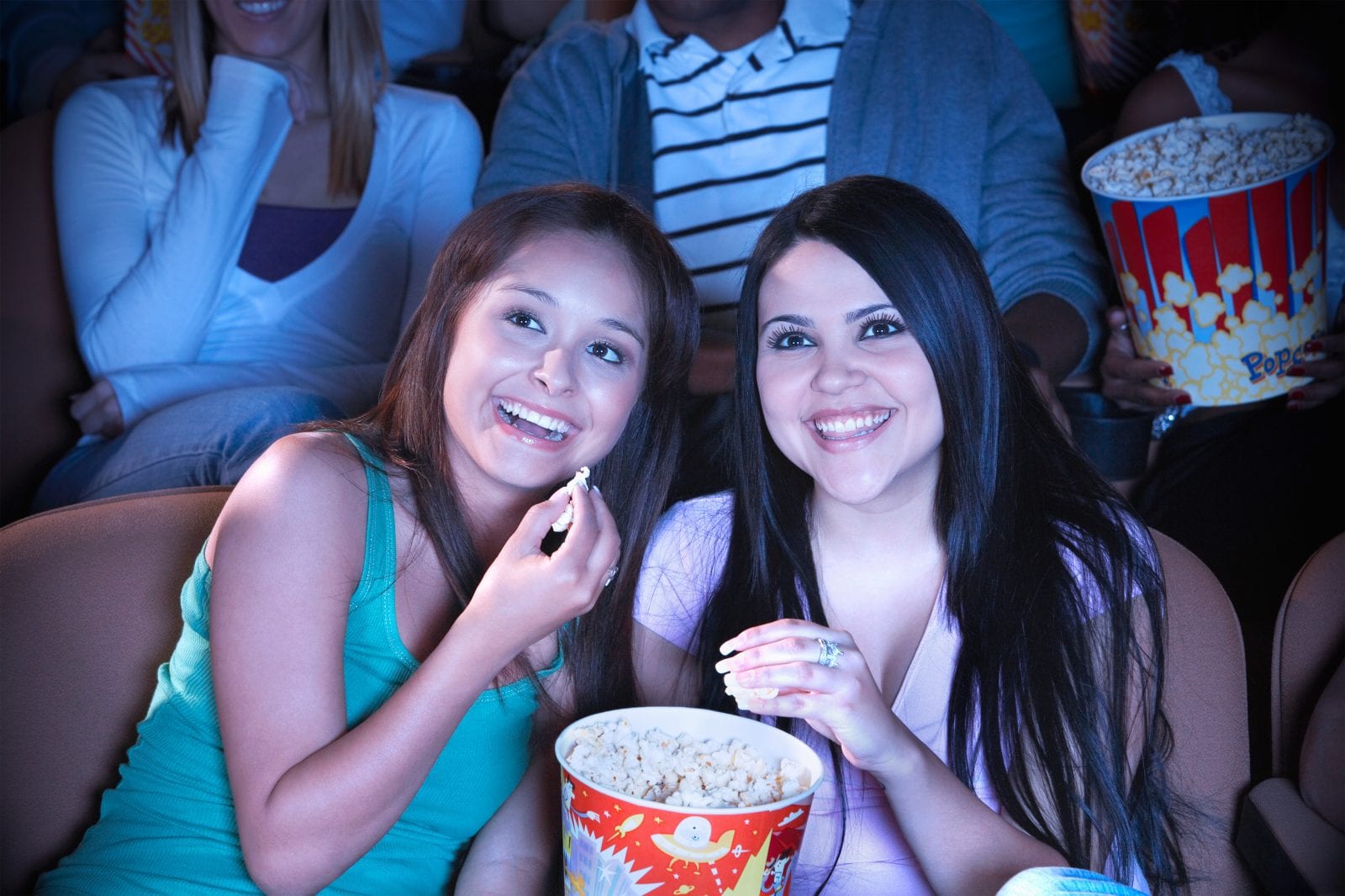 Sometimes the temperature drops below 75 degrees in Newport Beach. Under ordinary circumstances (and anywhere else in the country) that would be perfectly fine but this is Southern California, which means, as stated in the official Mother Nature’s Guide to Orange County Living, the area must be ceaselessly sunny on every single day of the week, and also provide as good or better weather than any state along the Eastern seaboard at all times. 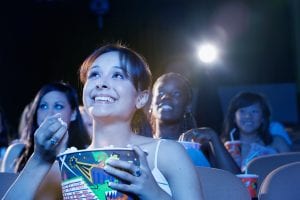 Otherwise, how can we tell our New York City pals or our Miami Beach friends about the idyllic climate in the O.C. and how amazing it truly is to live in such a meteorologically faultless coastal paradise as this?

Alas, if you find yourself in Newport Beach on a cooler-than-normal afternoon, here are five randomly selected films set in SoCal that will make you stop and smell the sunshine … and not the faint chill in the air that’s forcing you to—gasp!—put on a sweater.

Synopsis: A failed writer/wine aficionado takes a weekend trip with his best, soon-to-be-married buddy, and though the vino-centric voyage is originally meant to restore sanity, it’s quickly revealed to be a tipsy romp among grapes that’s nothing short of insane.

SoCal Connection: Even if the movie takes place in Central California, nothing quite says Cali lifestyle like a long drive through wine country. And if that’s not enough to inspire all the West Coast feels, skip to the scene when Giamatti’s character drinks from the spitting bowl and try not to crack a smile.

Synopsis: A music composer gets dumped by longtime girlfriend—who happens to be the beautiful star of the TV show he’s been working on for years—and, like all dumpees, decides to take a spur-of-the-moment trip from Los Angeles to Hawaii in search of piña colada-closure.

SoCal Connection: Although much of the movie takes place in Hawaii—at Oahu’s Turtle Bay Resort—as you watch main character Peter dejectedly nosh on his cereal in a salad bowl, he’s actually doing it from an apartment in Los Feliz, CA, which is the very same place he returns to after his vacation to write a soon-to-be hit vampire musical tragi-comedy about his entire relationship experience. Also, might we add that the Aloha spirit of Hawai’i is really similar to the bubbly, fun-loving attitude you’ll find on the West Coast, where “vacation” isn’t the place you go for a night or two, it’s the place where you live.

Synopsis: The Dude (played by Jeff Bridges) becomes inadvertently entangled in a kidnapping fiasco that sends him from the posh beaches of Malibu to the decidedly artsier streets of Venice Beach.

SoCal Connection: Is there any moment more California crazy than when Walter and The Dude attempt to throw the ashes of dearly departed friend, Donny, off a cliff in San Pedro, CA, and while reflecting on Donny’s love for surfing and the sea, get a face full of ashes from the less-than-cooperative breeze? In fact, the scene is symptomatic of the entire Coen brothers film, which eschews cliché Cali experiences for wacky, West Coast realism by showcasing the lesser-known, more obscure parts of SoCal.

Synopsis: Two preposterously adorable people named Tom and Summer meet, hang out and soon fall in love, spending exactly 500 days gallivanting around Downtown Los Angeles … until they don’t. (But no spoiler alerts from us, so we won’t say what happens on Day 501.)

Synopsis: Career-focused Los Angeles-area emergency room resident reconnects with an acquaintance she once went on a date with … to her father’s funeral. The doc’s busy life means she only has time for the emotional sterility associated with a no-strings, casual attached relationship but like unicorns and the perfect selfie, does such a thing exist?

SoCal Connection: Much of the movie is set in Southern California and it’s at the LACMA (Los Angeles County Museum of Art) that Kutcher and Portman have their final showdown to decide once and for all if “causal” means becoming a casualty in the war that is love or perhaps what they share is something much more.

Synopsis: A beautiful, rich and popular high school student in Southern California finds herself caught in the throes of mean girls (years before that movie came out), naïve new friends and guys who are either clueless as to how she feels about them or simply need to get a clue.

SoCal Connection: Like, do we really need to explain how this is the consummate cinematic portrayal of Southern California lifestyle at its most superficial, over-the-top and inane? As if! Yet, there’s an endearing vulnerability to Cher’s materialism, showing us that even the most sun-tanned, bleach-blonde, shopped-out Californians are deep down all heart.