8 Awesome Places to Watch The Sunset in Newport Beach 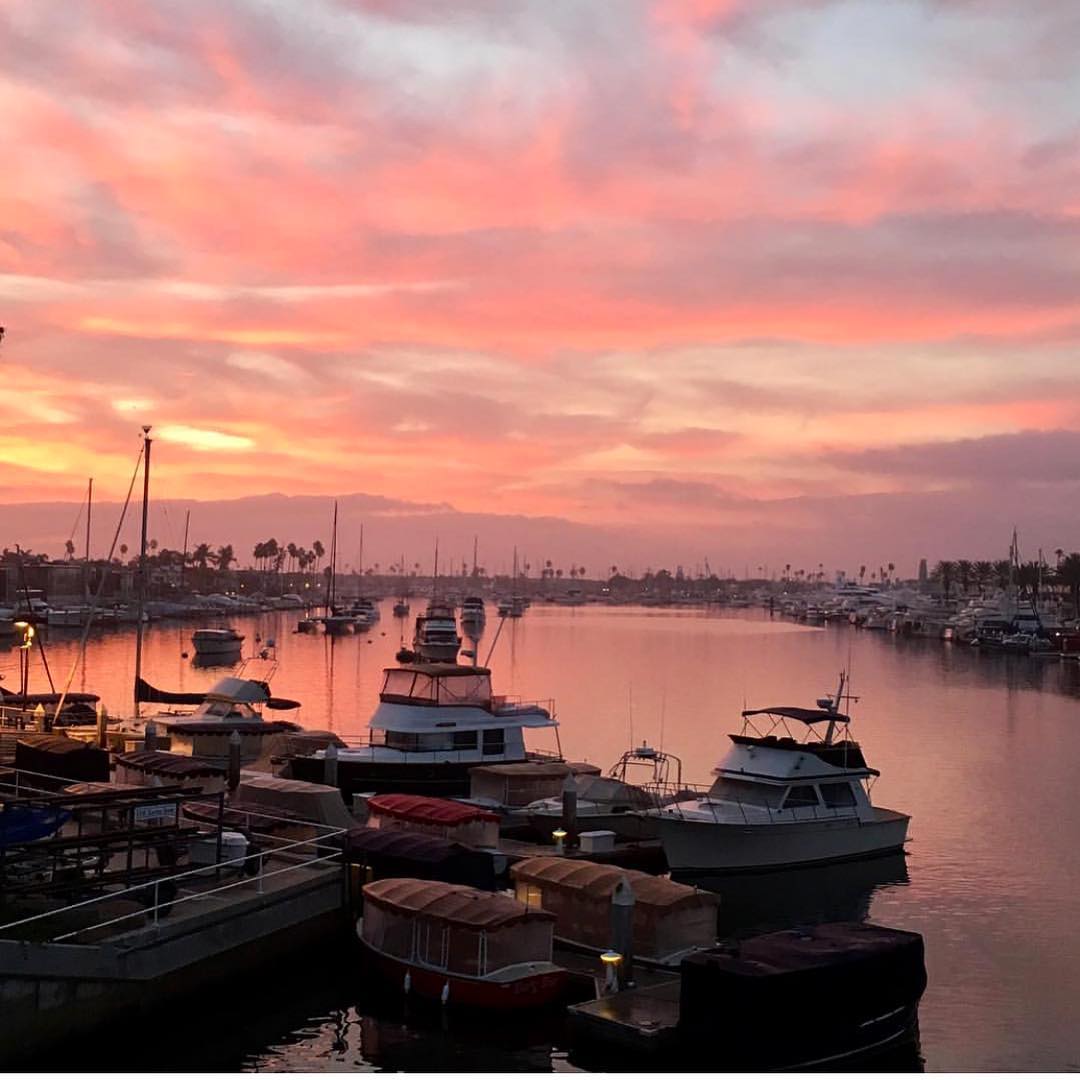 It’s a honeyed kind of light that settles on Newport Beach at sunset. Quiet, warm, calming. 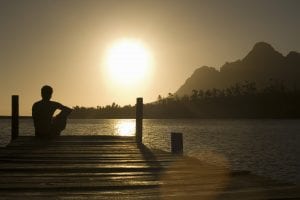 Some call it the last scraps of day. Others call it the golden hour. We simply call it magic.

And to celebrate the awe-inspiring sorcery of the sun as it vanishes over the horizon, we’ve got the 8 most exceptional Newport Beach sites to take in a picture postcard-worthy celestial show:

Newport lore has long hailed The Wedge as one of the best sunset-watching locales in town, which means it can get a little crowded around twilight when the sun is ready to peace out for the night. Luckily for us that old, yellow ball is pretty big and can be seen from just about anywhere along this famed surf spot at the eastern-most tip of Balboa Peninsula. Stand, sit, do the nae nae—hey, whatever makes you happy—as the wrath of The Wedge’s whitecaps thud against the shore and the sun falls toward the horizon without a sound. The breathtaking beauty of watching a sunset at The Wedge is well worth any crowds you may encounter.

Taking in the gilded sky at dusk from the stately, dark-stained wood bar at 21 Oceanfront, you’d think you’re sitting inside a 1940s-era dining club, waiting for Humphrey Bogart to casually walk in and ask Sam to “play it again.” Unlike other popular sunset-viewing eateries in Newport, 21 Oceanfront is on the second floor of the McFadden Building, which means you’re positioned well above the parking lot separating the restaurant from the beach and can enjoy an unobstructed sightline of the beach. Add in the wide-ranging selection of spirits and fine wines from 21 Oceanfront’s private cellar and you’ve got yourself quite the sunset experience.

A lesser known but no less picturesque setting, 38th Street on the bay side of Balboa Peninsula is something of an insider’s spot to watch the sun go down. (Social media tip: The street has its own custom Snapchat filter, accessible from this very location.) A small, grassy and dog-friendly park separates Lake Avenue from a thin canal where kayakers, gondola-riders and paddle boarders pass by on their way to, well, where it is they’re going. Stand on the bridge arching across the canal and you’ll see the sun glint across the tops of tall sailboats and glimmer against the water as it fades into this quaint, maritime panorama.

Balboa Pier offers views of sloping Corona del Mar coastline to the south and miles of unending shores to the north. A bonus for comfort-food lovers can be found by way of Ruby’s Diner, a 1940s-style throwback joint at the end of the pier that is the coziest of settings to enjoy burgers, milkshakes, sundaes and of course, the sun setting over the Pacific Ocean.

It’s no coincidence Balboa Pier and Newport Pier look incredibly similar; both were built at the turn of the 20th century to book-end the eastern and western points of Balboa Peninsula, respectively. From Newport Pier spectators can discern the skyline of Huntington Beach and on a clear night, the faint silhouette of downtown Long Beach beyond. The pier is also conveniently located by the beach shops, restaurants and bars encircling McFadden Place, so the fun hardly has to end once the sun goes down.

Yep, the library is where it’s at for amazing sunset views. Surprising? Maybe. Satisfying? You bet. Because not many know that bordering the Newport Beach Library and Civic Center is a 14-acre park—complete with a circle of 9-foot bunny sculptures and no, don’t ask us why—that is elevated just enough to ensure you won’t miss a single moment of the sunsetting spectacle. And if you want to climb higher still, a viewing deck at the end of a massive bridge stretching across nearby San Miguel Drive (accessible from this park) promises a stunning ocean vista as you stand high above it all.

What’s not to love about being the first footsteps to press into unbroken sand or the only one to amble along an empty beach at twilight? A hidden gem hailed as one of the most spectacular beaches in Orange County—and arguably, the world—Crystal Cove, with its blue, blue waters and miles of velvety shore can’t help but be a flawless, unspoiled, unmatched spot to catch the waning sun.

Newport Beach Harbor (but really anywhere that floats your boat … or where your boat can float).

Not to be totally biased or anything but we think a Duffy Boat, or basically any electric boat, may provide the ultimate Newport Beach sunset-viewing experience. Think about it: What could possibly be better than drifting along Newport Beach, faint sunlight shimmering on the water, music turned up to set the scene, good friends by your side and the distinct feeling that you can take your little sailing vessel anywhere you want it to go? Now that’s what we call sunset paradise.